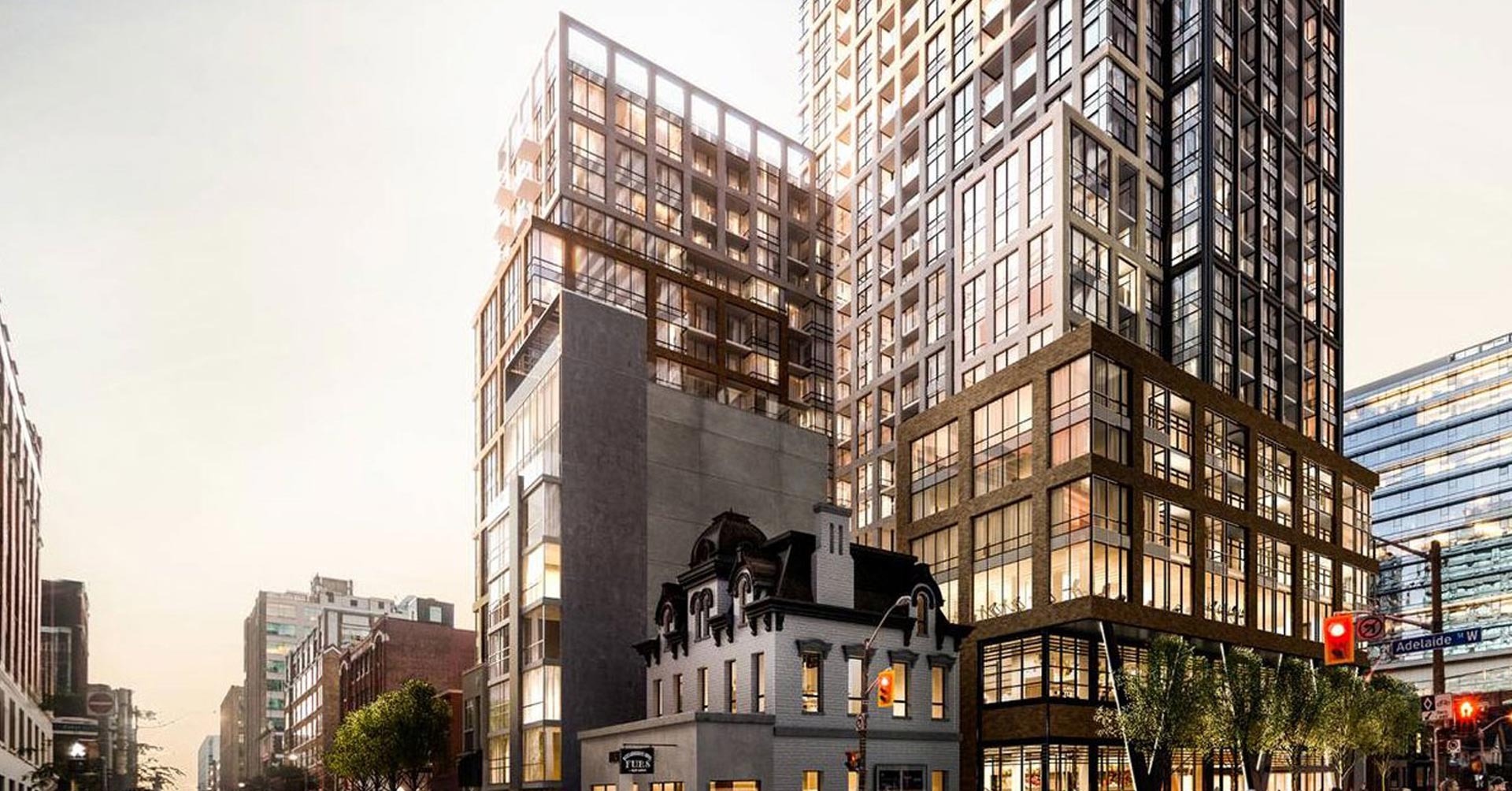 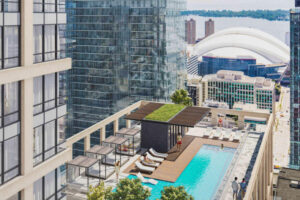 Peter & Adelaide Condos is a part of the Waterfront Communities-The Island neighborhood in Toronto.

A great life isn’t found, it’s made. Built on the foundation of discovery. Of experience. Of enlightenment. Where streets not only connect you, but inspire you. Where world class amenities merge with hidden gems in a class of their own. Because home should be much greater than a location on a map. It should be made for you to call your own. Peter and Adelaide from the $300,000s.

Peter & Adelaide Condos is a part of the Waterfront Communities – The Island neighbourhood in Toronto. The building will be located at the corner of Peter Street and is close to all major amenities major highways, hospitals, parks, grocery stores, and several large and well known retailers. 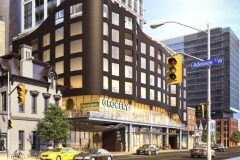 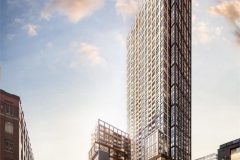 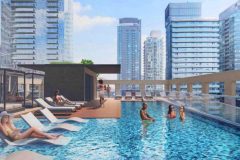 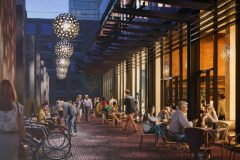 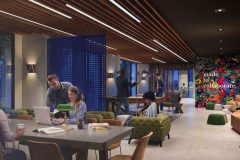 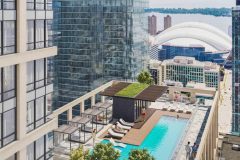 Graywood Developemnts is a Toronto-based private investment management company that specializes in the development of real estate properties of exceptional quality in Canada, as well as select markets in the United States.

Julia is a broker and founder of the Condo Choice marketing and sales team.With the background in Economics…

An exciting new townhome residence is coming to north Pickering…