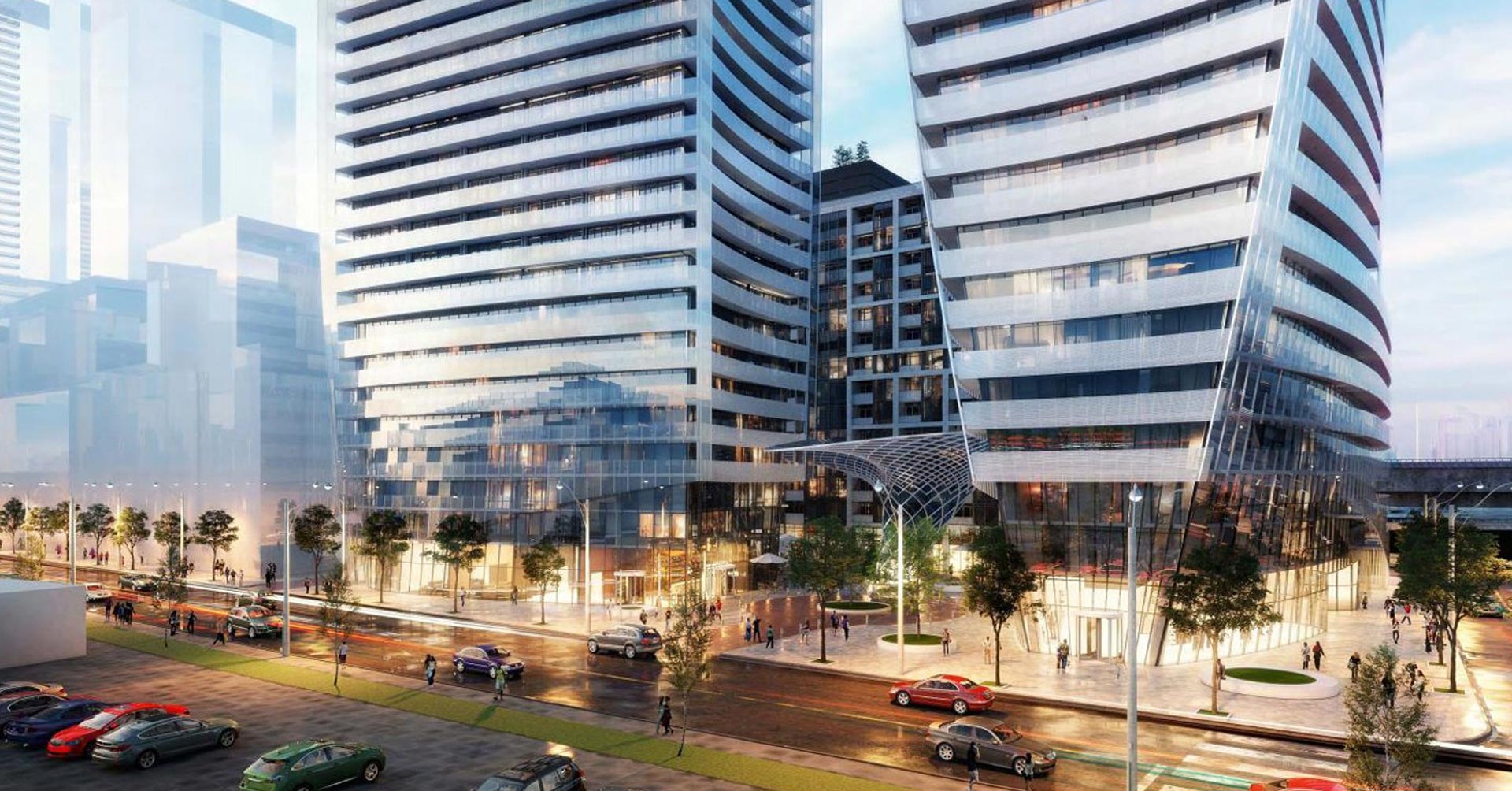 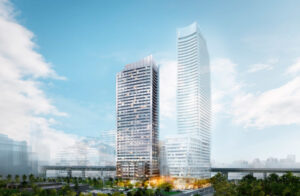 Lakeside Residences is a brand new multi-phase community which will be located at the old FedEx Building at 215 Lake Shore Blvd East. With breathtaking waterfront views, a premiere Toronto address, 20,000 square feet of retail space and the Greenland Group, a large scale reputable developer – Lakeside is one project not to miss.

Phase 1 will consist of three towers (49, 39 and 14 stories), with the entire community being a master planned community with seven towers which include ground floor retail and and green space. Be sure to get in on the ground floor at one of Toronto’s most sought after locations.

The two primary towers will be situated atop a podium along the eastern portion of the site and are devised to work in tandem, as one sculpted component. It draws inspiration from the two sails of a sailboat, the towers work together like the main and head sails with massing that looks to trap the wind with arched exteriors that shape gentle bows.

The western portion will feature a mixture of townhomes and low and mid-rise buildings. The project is arranged to tie into the present pedestrian realm with a pedestrian path connecting the site to the Daniels Waterfront promenade. 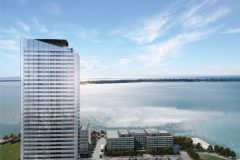 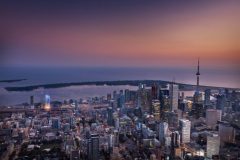 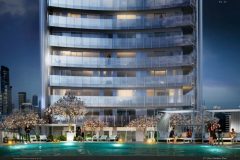 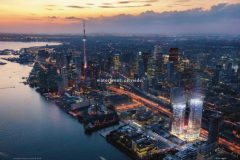 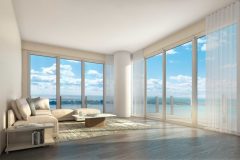 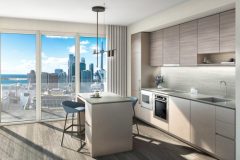 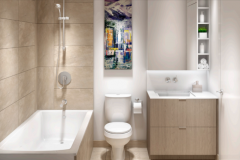 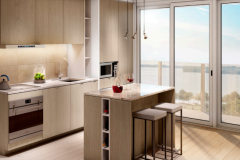 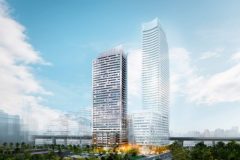 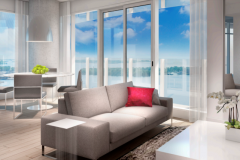 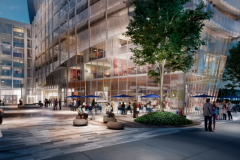 Imagine a development that lives both storeys high and along the shoreline.

Where the land and the lake merge now has a new name: home. Lakeside Residences is where you can witness your reflection in the tranquil waters, and bare witness to the hustle and bustle of a booming cityscape. It’s raw and refined. Natural and urban. Home and a destination. Lakeside Residences is truly changing the waterfront community as we know it. 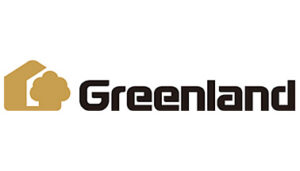 Greenland Group is a development firm with its headquarters based in Shanghai. The organization, that was founded in 1992, made headlines in Canada recently with their $116-million purchase of a four-acre parcel of land on Lakeshore Boulevard East in Toronto.

Julia is a broker and founder of the Condo Choice marketing and sales team.With the background in Economics…

Located at 1700 Avenue Road, Empire Maven Condos is a…

Nestled in between St. Lawrence Market and the Distillery District,… 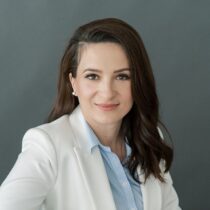